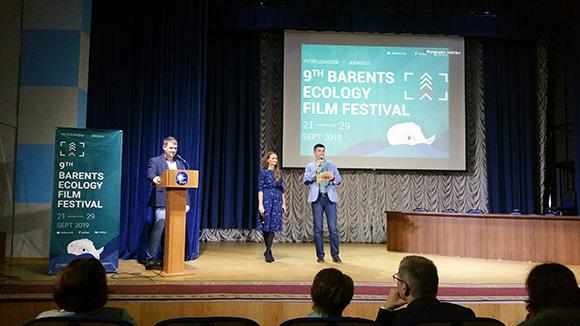 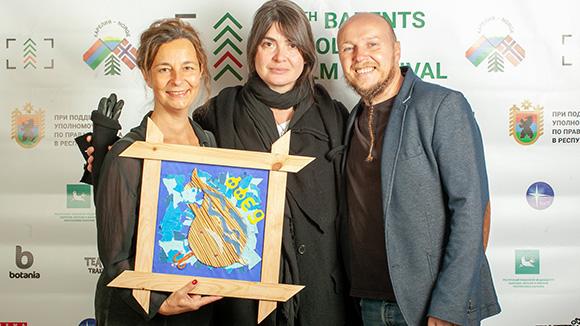 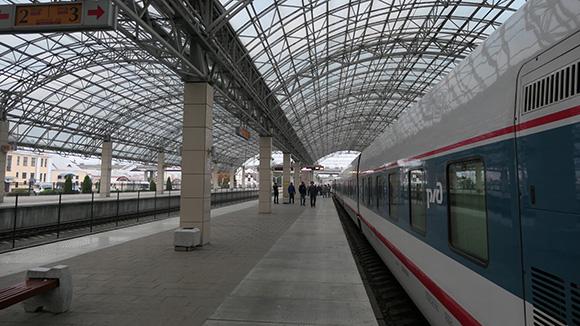 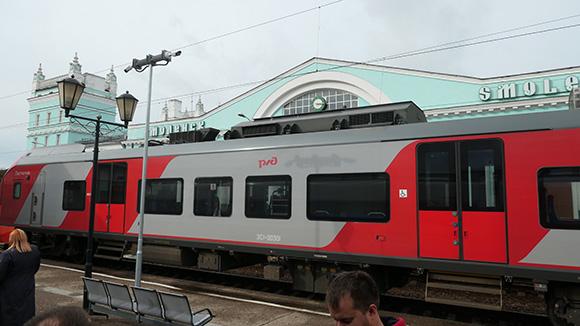 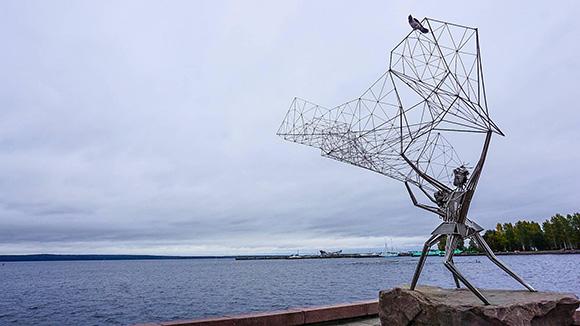 Praesentation and panel at the Goethe-Institut Los Angeles

Great ideas of architects and consultants