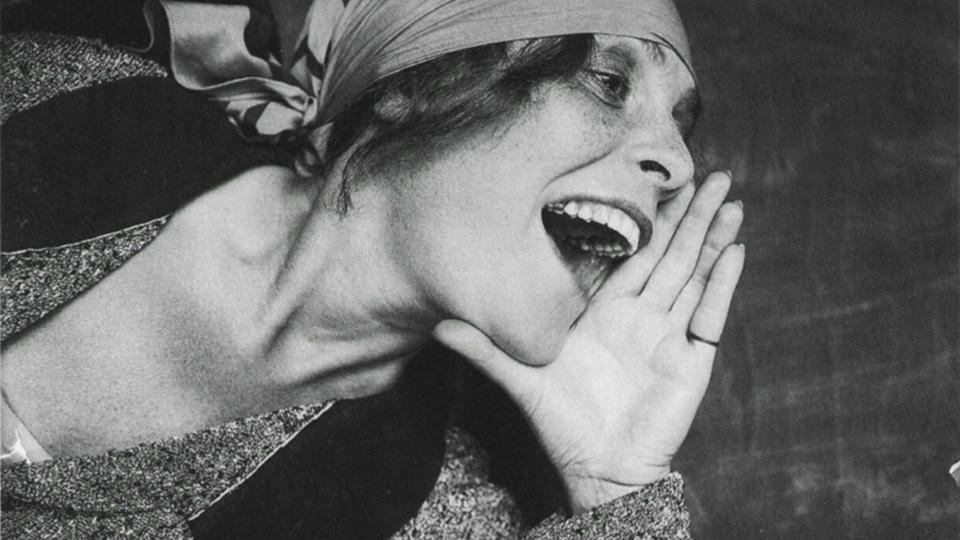 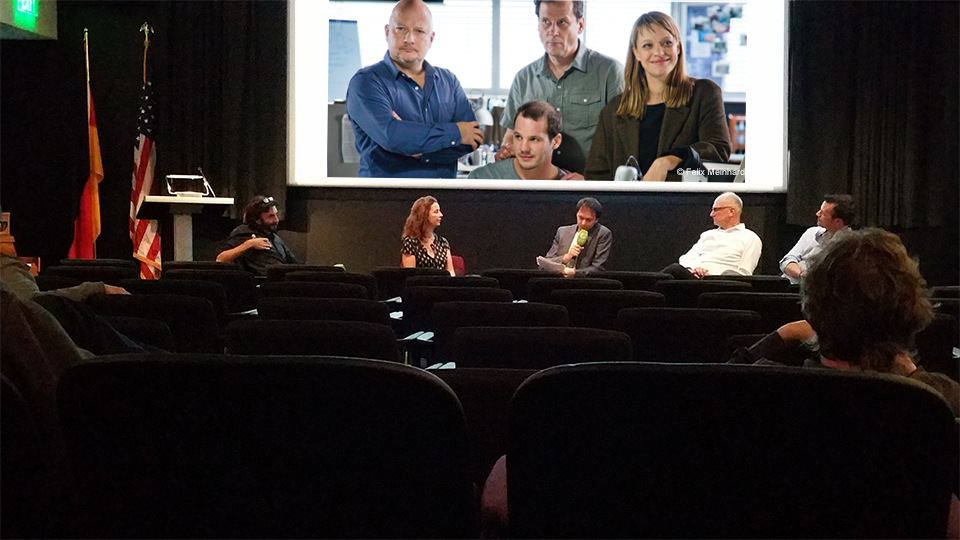 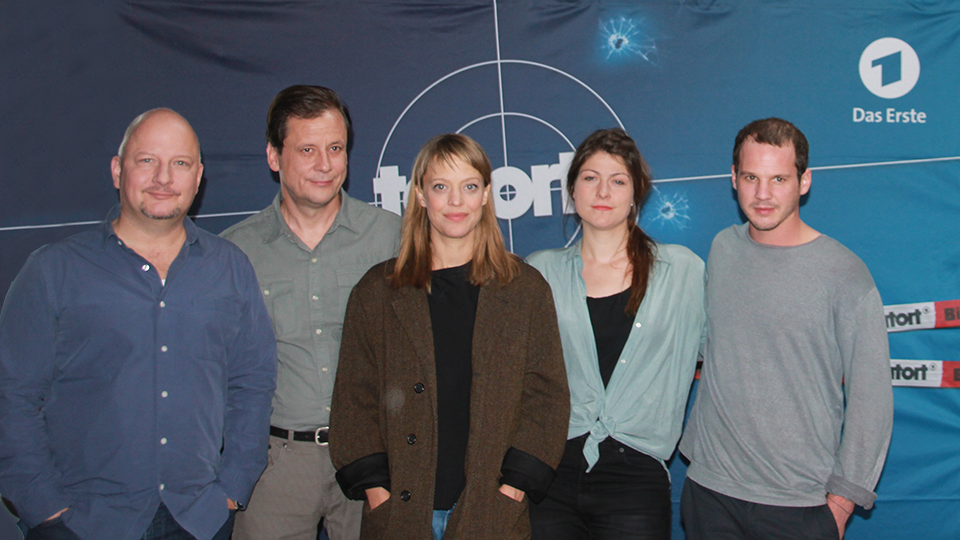 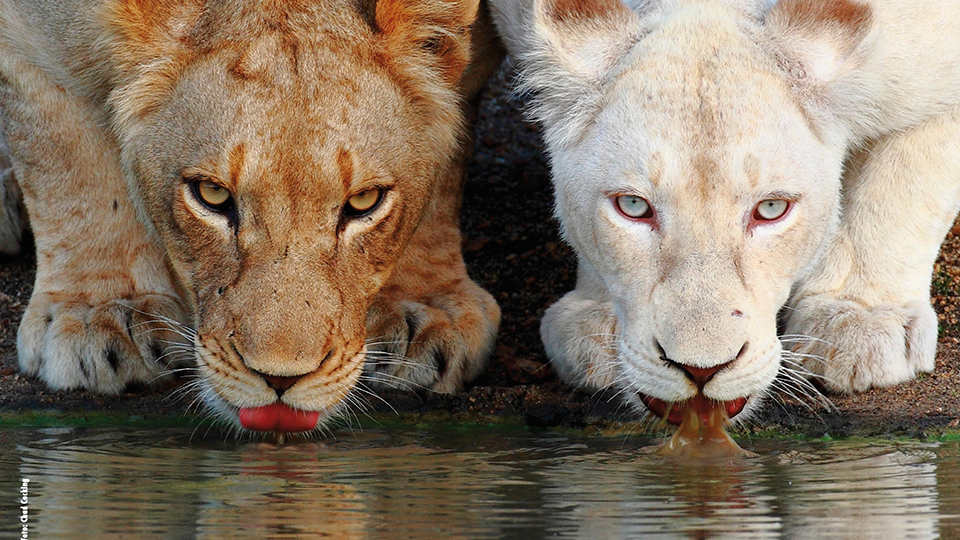 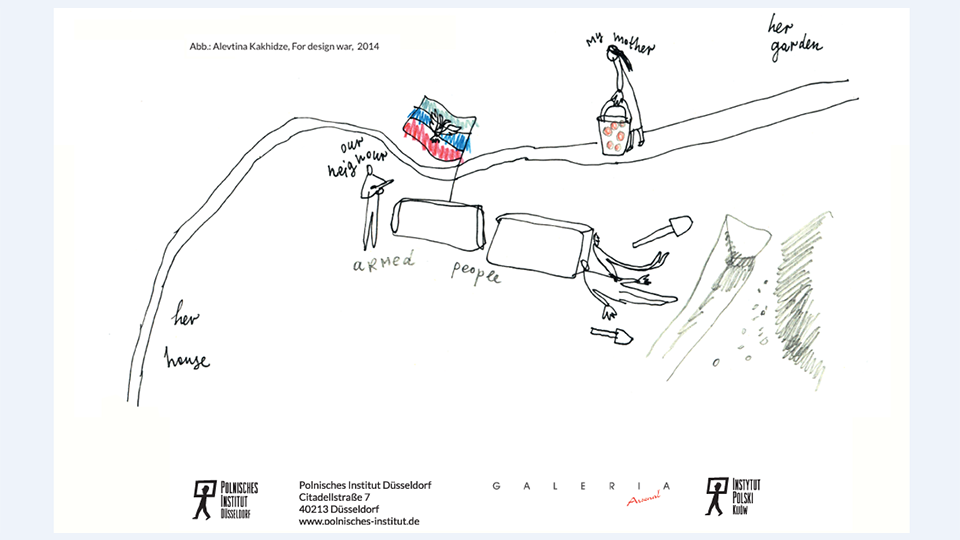 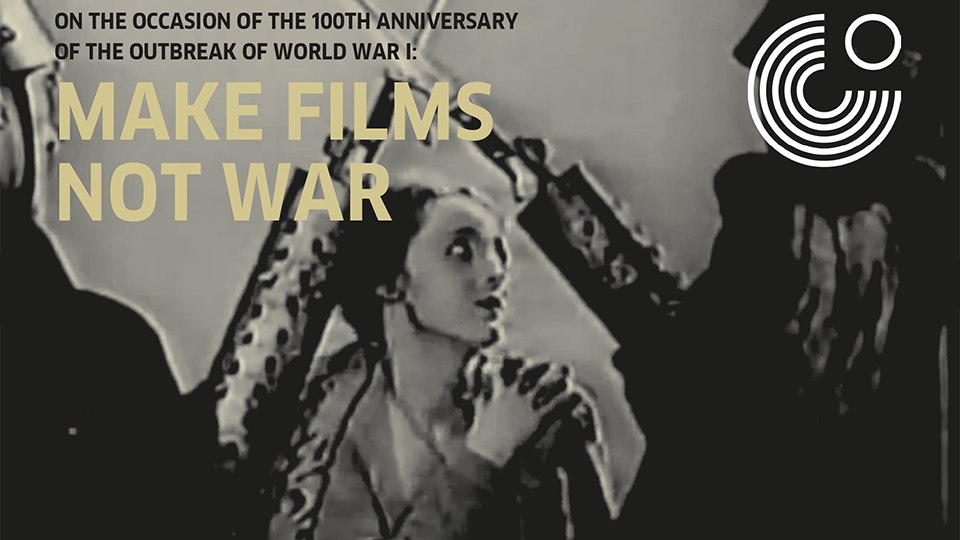 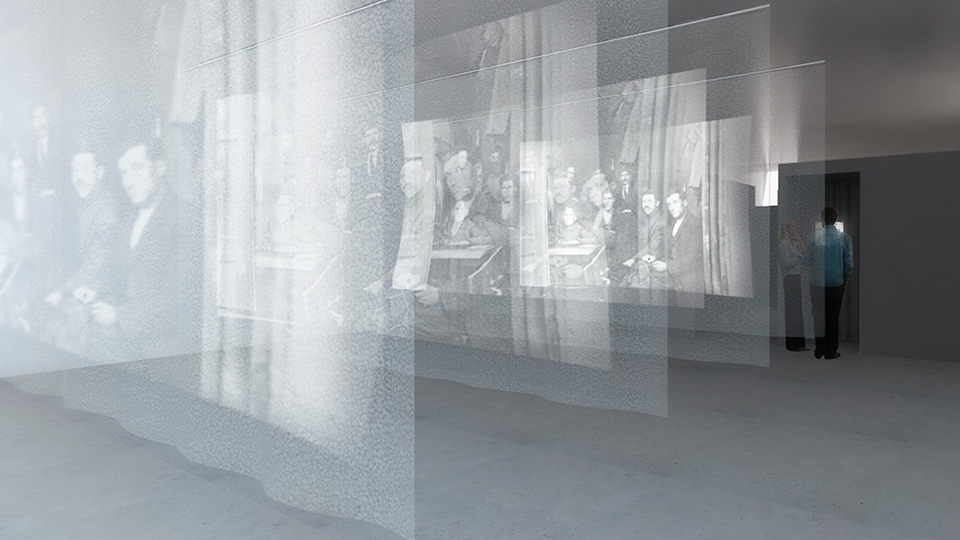 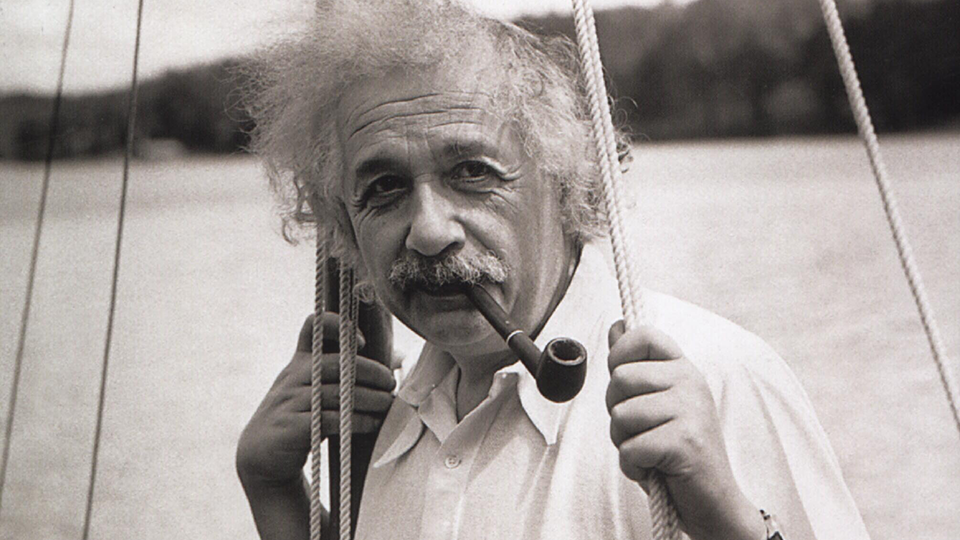 The only film festival of documentary drama in the world. Exists since 2004. takes place in Saratov, Russia, in September. It was an honor to Katja to give a lecture about green producing for filmmakers, theatres and journalists at "Saratov Suffering" 2021.

They were announced at the Berlinale 2020 - the impact of our green film making activities launched at Odeon Film in 2010! Now they are becoming official policy: Ministerial Director Dr. Günter Winands heads the first joint initiative between the German government and film production. Minister of State for Culture Prof. Monika Grütters opens the pilot "Initiative 100 Sustainable Productions" with the working group "Green Shooting" founded by MFG. From this she will develop a certificate with the FFA - in addition to the "Blue Angels" of the Federal Environment Agency. We are pleased to have laid the foundations with the catalogue of measures for sustainable media production ten years ago.

CineSud invites you to the LIMBURG FILM FESTIVAL in Venlo, the Netherlands, on January 11, 2020, to present practical sustainability measures in film production and discussion. Moderated by Katja Schwarz, the panel from the Netherlands will include Guido Franken and Patrick Noordzij as well as German producer Martin Hampel.

We are overwhelmed by the activities around the BARENTS ECOLOGY FILM FESTIVAL and proud to support it as a partner! The BEFF took place from 21 to 29 September 2019 for the ninth time in Petrozavodsk, Russia and for the first time in Joensuu, Finland. Katja Schwarz was appointed to the jury and to give lectures about green filmmaking - thus also being deputy of greenfilmshooting.net.

ARTE zeigt „Love around the World"