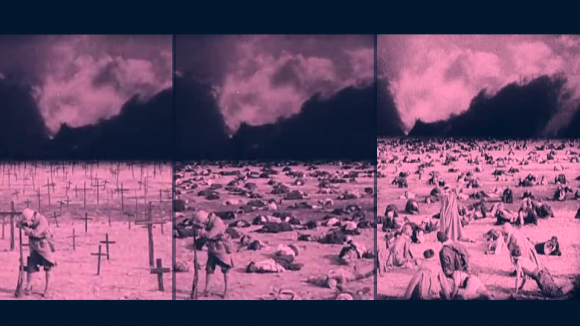 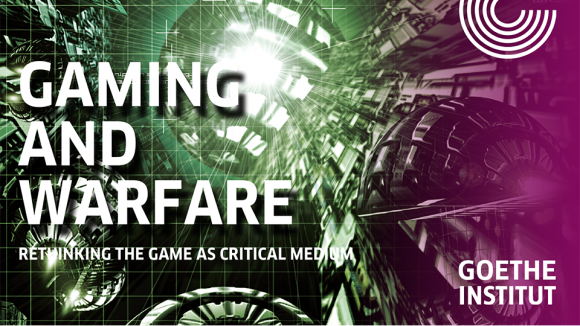 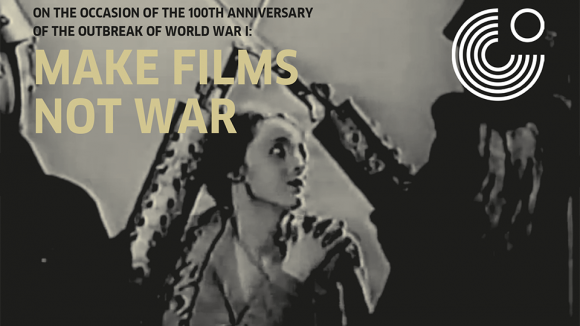 During World War I, for the first time in history moving images presented shocking ‘authentic’ documents of the fighting. Film become a powerful propaganda tool in itself. At the same time a revolutionary idea arose: cinema against war. Can movies help to preserve peace and to bring about the ideals of non-violence and mutual understanding? Can cinema break open age-old fixations on mythical heroes, adolescent love of adventure, archaic collective destruction, outdated stereotypes of friend and foe, fantasies of hatred and revenge, legends of comradeship and so called purifiying storms of steel? Since 1913, antiwar films are trying to bring this about in various ways and to battle mainstream.

Alexander Schwarz' lectures provided an overview of this largely unknown film tradition (except for a few famous classics like “All Quiet On The Western Front”), with excerpts of films from 1913 till today. The first lecture was given at the Munich Filmmuseum, followed by the screening of two antiwar films. More information on the Munich Filmmuseum program on „World War I and the Film” and the brochure.

An extended version of the lecture was given held on the anniversary day of the armistice 1918 (Veterans' Day), Nov. 11, 2014, at the Goethe Institute in Los Angeles. Alexander Schwarz curated the film and lecture program “Make Films, Not War – Media Strategies Against War” (Nov. 8 till Nov. 22, 2014) in L.A. and Santa Monica; he also took part in the workshop "Gaming and Warfare " on Nov 15, 2014 at the Goethe Institute.

These activities are closely related to our research over several years on the history of antiwar film and pacifism, the findings of which are currently fed into the development of our docugame “Peace Camp” (wt) with Ilona Grundmann Filmproduction, Wiesbaden, und Zeitland Medien, Ludwigsburg.

Your Media Office - healthy and sustainable