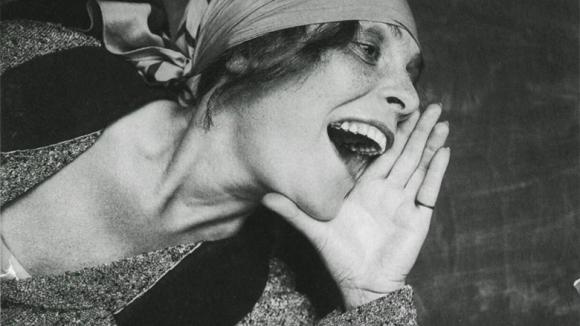 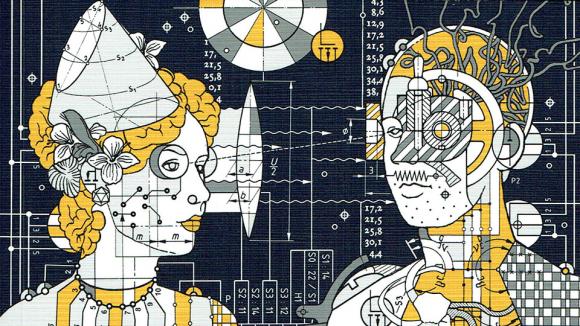 In the wake of the far-reaching watershed in world history represented by the October Revolution, film served as a means of utopic self-projection designed to reform society and humanity. This selection of eight feature films, documentaries and animations from the period 1924-1932 – all available on DVD for the very first time – demonstrates the (idealised) image of the young Soviet state in the wake of the revolution and before the advent of Stalinism. Happy, healthy and productive members of society are held up as archetypes of the New Human, while the old and the bourgeois – depicted as alcoholics, bureaucrats or homeless people – are pushed to one side. These melodramas and comedies of everyday life convey a new image of women and the family, along with key themes of the Soviet state such as industrialisation and collective agriculture, literacy, the battle against alcoholism, and so on.

In famous films such as KINO-PRAVDA NO. 18 (Vertov, 1924), BED AND SOFA (Abram Room, 1927), FRAGMENT OF AN EMPIRE (Fridrikh Ermler, 1929), or the first Soviet talkie ROAD TO LIFE (Nikolai Ekk, 1931), as well as several newly discovered feature films and animations by David Maryan, Nikolai Khodataev and Olga Khodataeva, and Aleksandr Ptushko, all use humour and melodrama to depict everyday life and the new idealised images of women, families and heroes.
We have obtained the films from the Russian archives, translated and subtitled them, and described their context in the comprehensive accompanying booklet.
As part of the events commemorating the 100th anniversary of the October Revolution Alexander Schwarz gave a presentation on the topic "Revolutionary Images: The Visual Memory of the October Revolution in the Soviet Union and the GDR" at the Erfurt Symposium on "The 1917 October Revolution: From Event to Myth", organised by the Stiftung Ettersberg, Weimar, and the Thuringian State Office for Political Education.

This was followed in autumn 2017 by presentations and film introductions on the subject of the "New Human" and on "The October Revolution in Film" at the Munich Film Museum: Münchner Filmmuseum, the Kommunales Kino der Stadt Freiburg, the Münchner Volkshochschule, dem Kino im the cinema of the U-Centre for Art and Creativity in Dortmund: U Zentrum für Kunst und Kreativität Dortmund and the Stadtkino Basel, as well as a panel discussion to mark 100 years since the October Revolution with Dr Alexander Schwarz, Brigitta Milde, Thomas Krüger and a performance by AMOK AMOR in Schwerin and at the Kunstforum Bochum.

In October 2018, the Bundeszentrale für politische Bildung published the book "Der Neue Mensch", with an article by Alexander Schwarz on the concept of the new human in Soviet film.