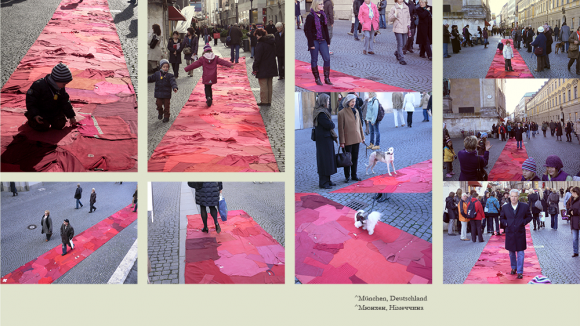 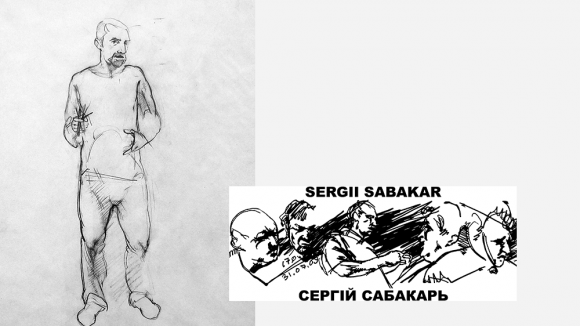 Drawing and stamp of the ukrainian artist Sergij Sabakar 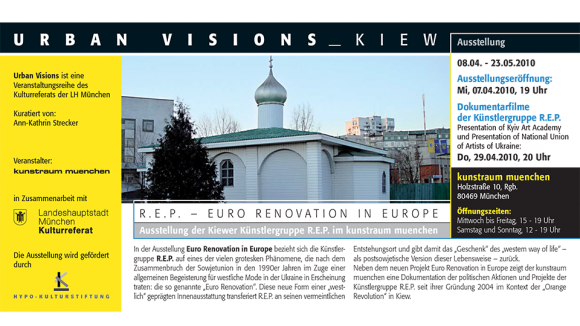 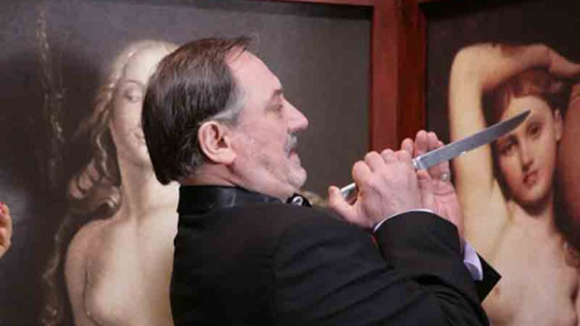 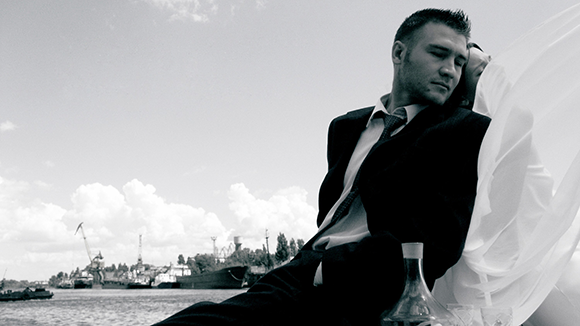 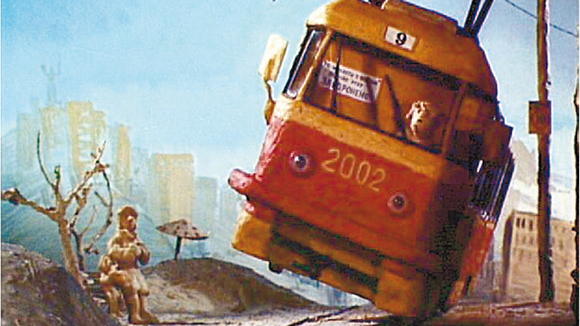 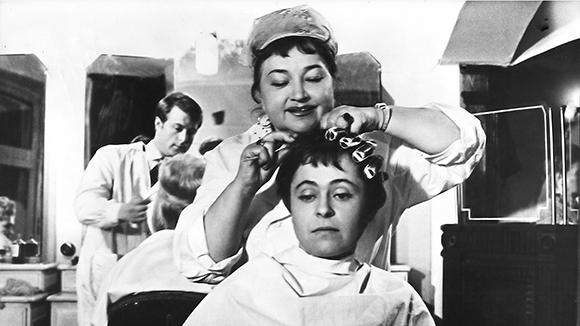 To revive the relationship between the twin cities Munich and Kiev and to present the young Ukrainian artists' generation, Alexander Schwarz  curated and organised Alexander Schwarz a six months series of events for the Cultural department of the municipality of Munich, together with other partners:

The Cultural department of the municipality of Munich is funding a series of events called URBAN VISIONS about the metropolitan cities of the world, this time dedicated to Munich's twin city Kiev. Kiev is almost four times larger than Munich - and in the focus of many major problems on global, national, regional and local levels. Sponsored by Kulturreferats der LH München, in cooperation with Kunstraum München e.V. and Bayerische Ostgesellschaft e.V.

The artists Lada Nakonechna and Sergii Sabakar had been suggested as artists in residence 2009 by Villa Waldberta, Feldafing, by Alexander Schwarz.